The amazing benefits of massage therapy. It’s something Body Mechanics Whakatāne’s owner Karen Murray has known her whole life, as her mum was also a massage therapist. Knowing so much about how the body works at a young age came in handy for Karen, as she played a lot of sport back in the day. It helped her diagnose and manage her own injuries. 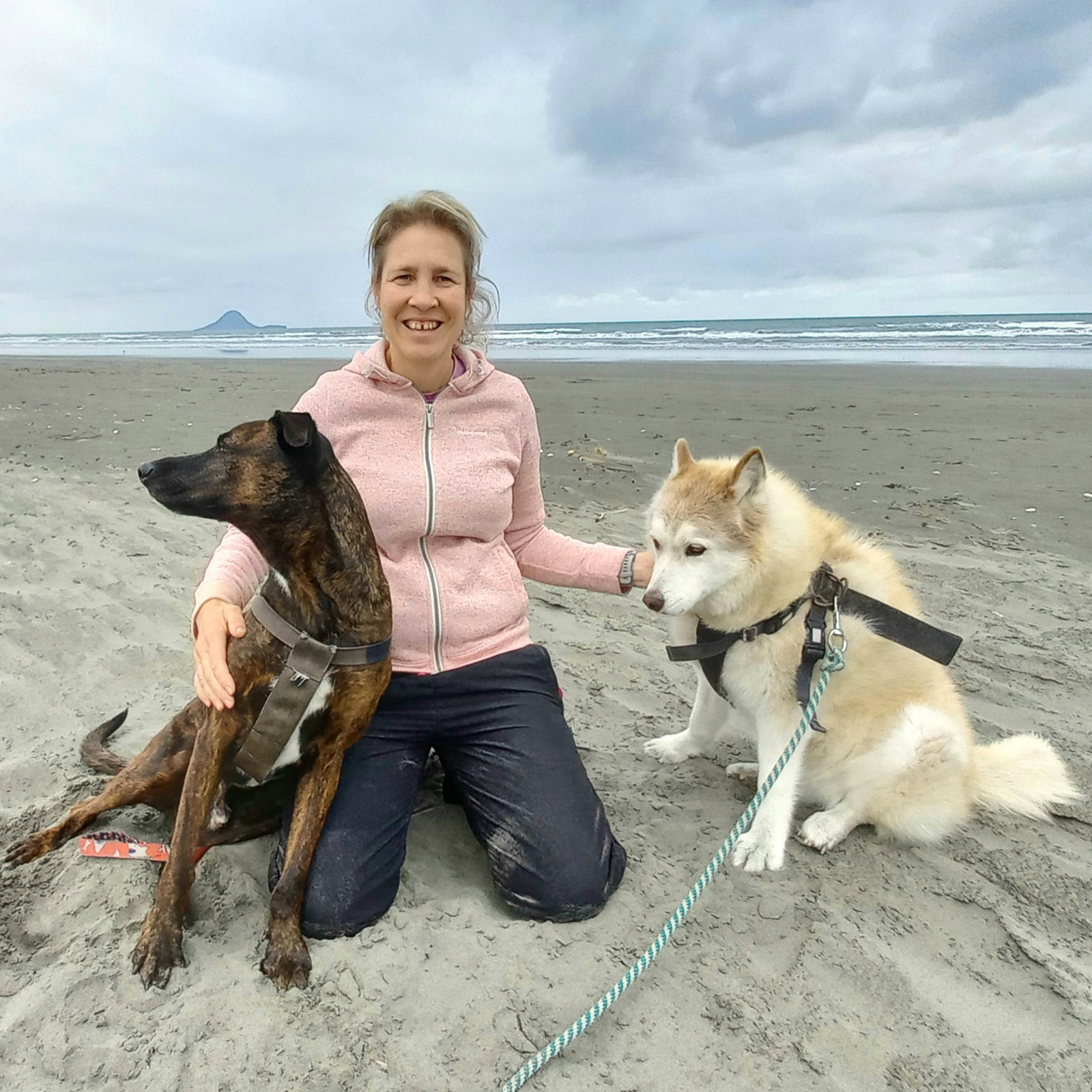 From as long as she can remember, Karen wanted to help people and make them feel better, both in body and mind. It’s no wonder she chose a career as a massage therapist. It ticks all the boxes.  She believes it is a great privilege to make people unwind and feel relaxed so they can escape the stresses of their lives for a while.

Karen loves working with people, but her dogs are her other big priority. She loves walking them on the beach early in the morning before starting her busy day, then spending more time with them when she gets home in the evening. Keisha is a playful and headstrong Siberian husky aged 14, and the other is 7-year-old mixed breed called Ranu.

Both dogs are rescues, and Ranu especially had a tough hard start in life. He was saved from the river by Karen’s sister, and suffers from extreme anxiety because of it, but always pushes in front of the husky for attention.

Back to the Beach

As so many Kiwis, Karen left New Zealand for the UK for her OE in 1992. She worked and travelled around the UK, Europe, Africa, Egypt, Israel and many more countries before returning to NZ in 1996 to be with her family and her dad, who passed away later that year.

In the early 2000’s, she returned to London to study Sports Injuries and Massage. She started her own business in North London and stayed in the UK for 8 more years. Massaging at big events such as the London Marathon and sharing her knowledge of sports massage as a tutor were the highlights.

Karen loved London, but after a while she got tired of being stuck in city traffic every working day, and she missed home. Since then, she shares her incredible massage skills with the people of Whakatāne and the surrounding districts.

Her journey from being a mobile massage therapist and working from a shed to opening the doors of Body Mechanics on George Street has been a wonderful adventure. Karen loves being her own boss, even though it can be a challenge at times and involves long hours. Moving the business into a brand-new facility with four treatment rooms has been the most rewarding experience so far.

Karen’s days are jam-packed with looking after clients, her staff, and running the business. Eventually, she would like to work a little less so she can spend more quality time with her loved ones and appreciate who and what she has around her more. In the future, she may even open an animal sanctuary for homeless and rescued animals, as she’s hugely passionate about animals and protecting them.

What sets Body Mechanics apart from other businesses that offer similar services, says Karen, is her fabulous team of amazing massage therapists. From all around the world, they are exceptional – both as professionals and as people. They are all excellent problem solvers and listen carefully to their clients before suggesting a course of maintenance treatments.

When she was in Australia, Mayumi Kawai from Japan first learned about remedial massage. She says she hardly knew what it was, although she has worked as a radiographer in hospitals in Japan and Cambodia, and has a huge interest in everything to do with health and wellbeing. Her curiosity took her on a path to becoming a massage therapist herself.

She gained her qualifications in remedial massage from the NSW School of Massage and started working as a massage therapist in Sydney, in luxurious settings such as the Amora Spa at Hotel Jamison and Chi, The Spa at the Shangri-La Hotel. Her special skills include reflexology, deep tissue, relaxation, and pregnancy massage.

In 2019, Mayumi came to New Zealand and joined the team at Body Mechanics soon after. Karen says Mayumi is fabulous because she’s always punctual, extremely polite, hard-working and receives amazing feedback about her treatments. 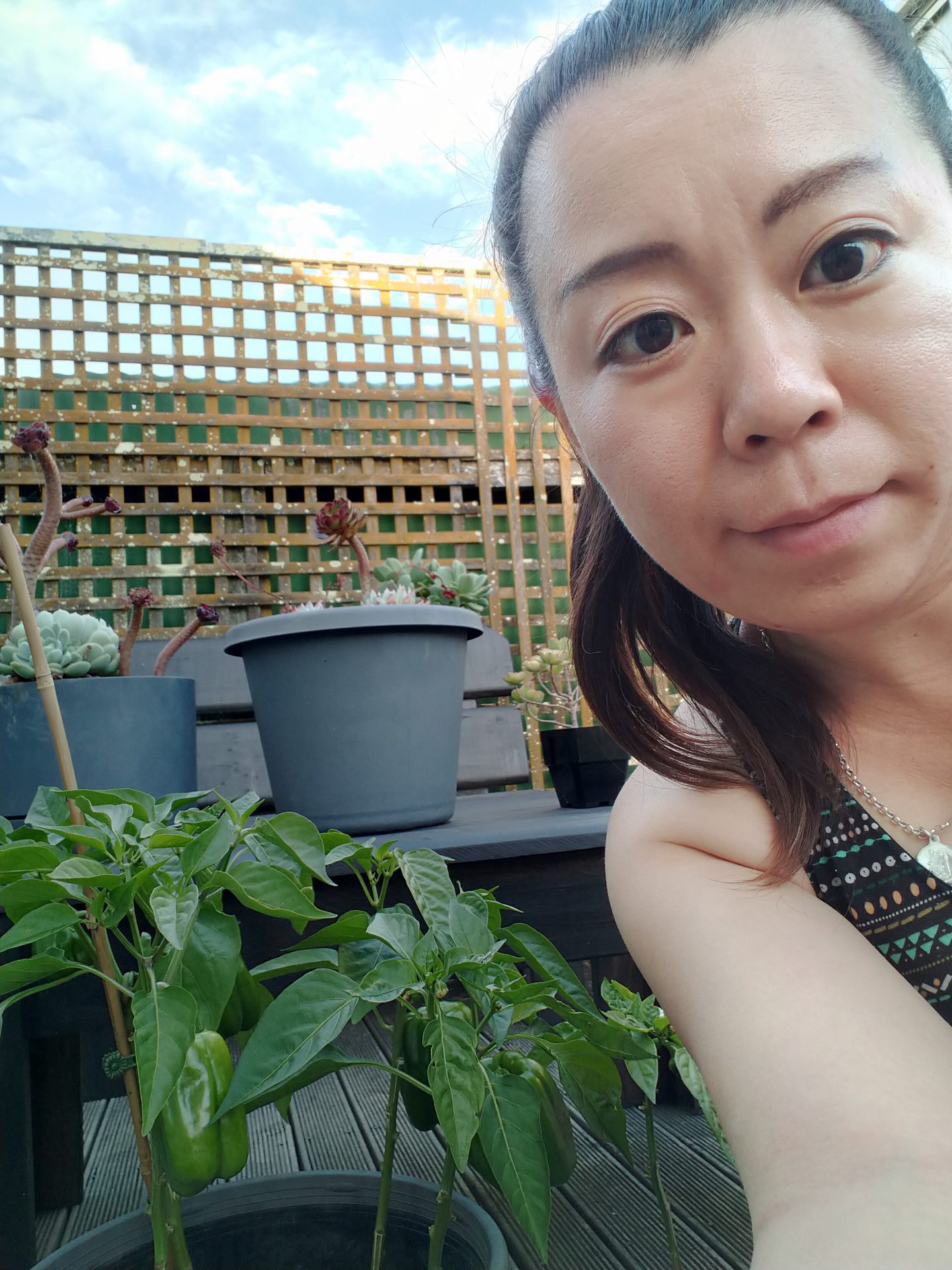 Mayumi enjoys the variety of working at Body Mechanics, and that people of all ages, occupations, nationalities, and backgrounds visit the clinic for massages. She says she’s not a good speaker, but that she enjoys listening to their stories. Passionate about a good work-life balance and always on the lookout for things that can make her life better or more fun, she enjoys cooking, gardening, and trying something new.

In his homeland Japan, Soki Yamamoto studied acupuncture and shiatsu (acupressure) massage. He then travelled to Australia, where he completed a degree in design. After that, he felt like taking a different direction and that’s when he discovered remedial massage therapy. 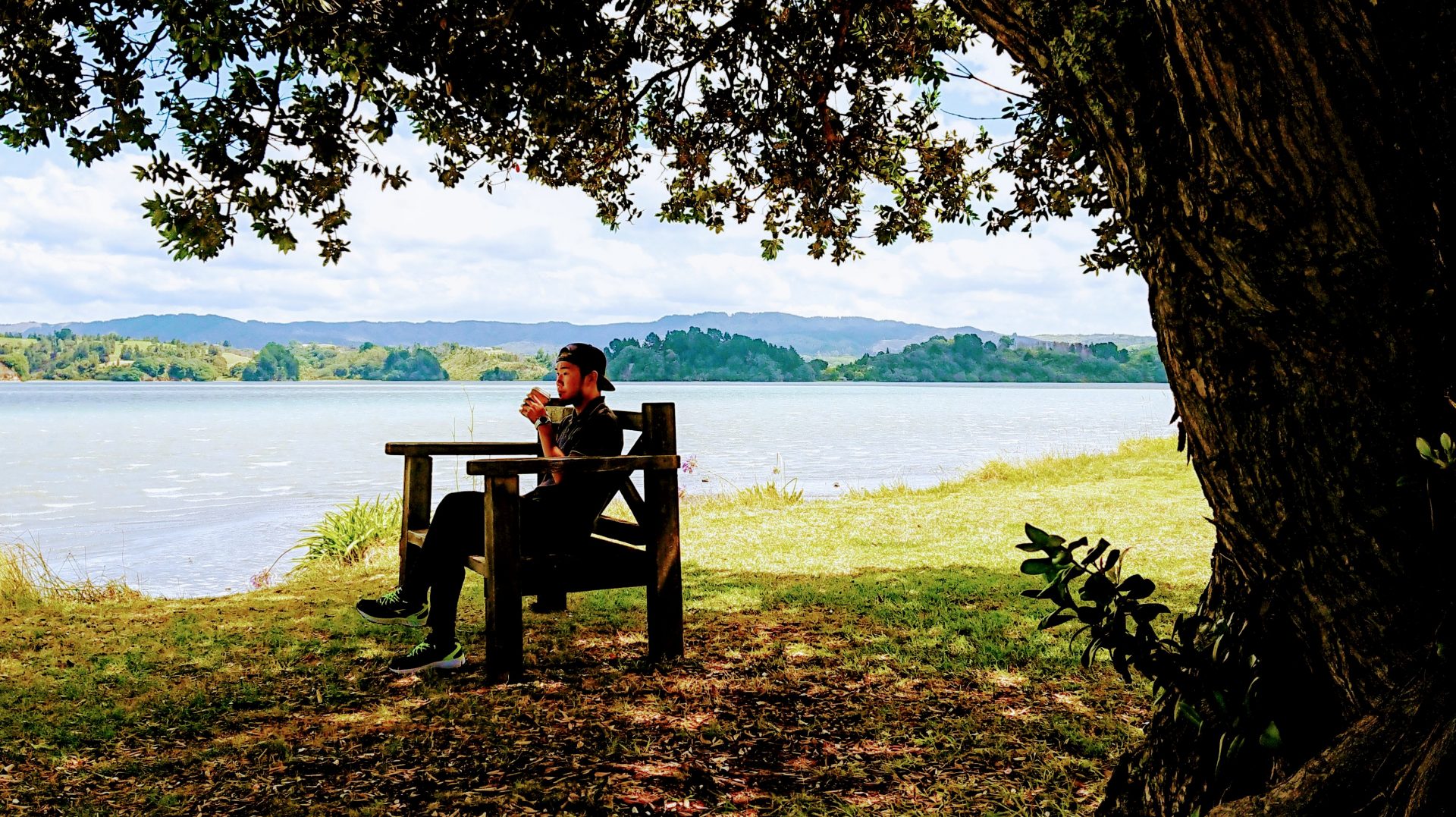 He is passionate about his work and loves it when his hands find the exact trigger points during a treatment, so he can release the tension for his client. Combining Western and Oriental massage techniques is a huge point of difference with Soki, and so is his knowledge of acupuncture which enables him to focus on more precise, deeper tissues or rebalance internal upset.

Soki loves coffee, and when not at work you’re likely to find him at a local café enjoying a hot brew and reading amateur novels on his smartphone. He’s keen to find the one that serves the best coffee at the beach, but he says he hasn’t found it yet.

Adela Baluskova is originally from Prerov in the Czech Republic. She loves people, adventure and taking on a sporty challenge. Before joining the Body Mechanics team in January 2021, she has worked in some of New Zealand’s best known luxury spas, Polynesian Spa and Hanmer Springs.

She says she looks forward to enjoying sunny Whakatāne with its beautiful beaches and beautiful people and like Soki, she’s not averse to a good coffee.

With a Masters degree in Physiotherapy, Adela is all about a healthy lifestyle and she has a real passion for sharing that with others. She loves motivating people to get moving and change the habits that are holding them back.

Adela will do everything possible to try and find what’s really causing her clients their trouble, no matter if it’s physical, emotional or any other kind. Working with the older generation and people that have experienced trauma, injuries or surgeries is a special focus for her. She says it’s amazing to see their journey, listen to their stories, and see their everyday progress.

She’s also had special training in helping women with pelvic floor problems and incontinence, so don’t be shy and talk to Adela if you’re having issues with this.

At Body Mechanics Whakatāne, each team member is passionate about holistic health and wellbeing. They aim to provide you with instant stress and tension relief, and to help improve your mobility so you can enjoy life to the fullest and feel fantastic. 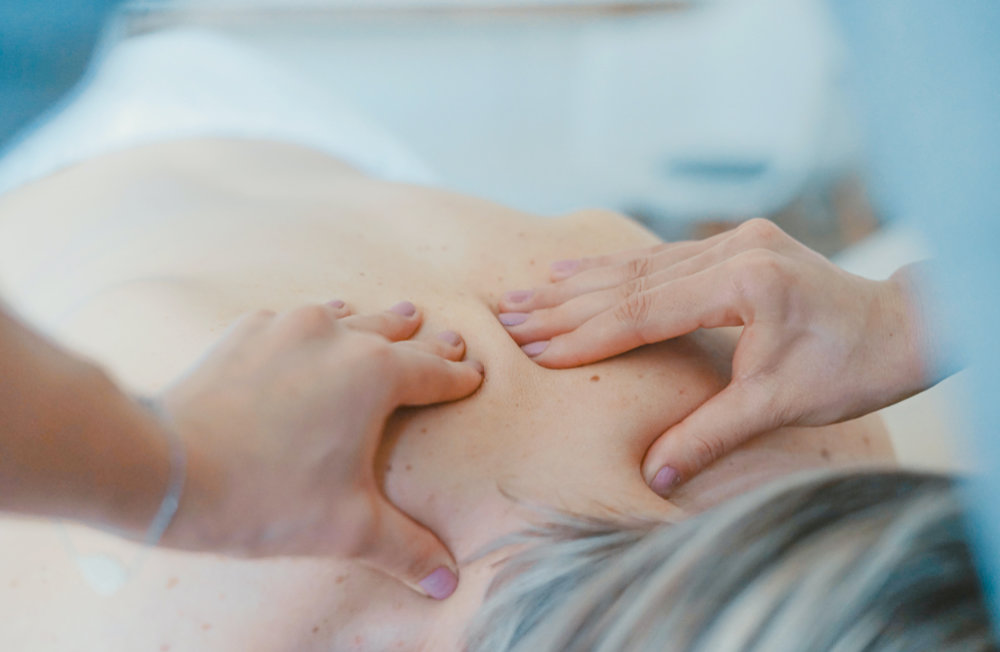 Book in your first hour at Body Mechanics today and receive a personal consult followed by a 45-minute massage treatment. During the consult, your therapist will customise a massage treatment that works best for your body and wellness, and that addresses your specific issues or concerns.

If you have any questions, feel free to contact this fun and friendly team anytime. Body Mechanics Whakatāne is open 7 days.

We will be closing on the 24th December 2021 and reopening on the 10th January. We wish everyone a Merry Christmas happy new year and safe holiday season.